Use space and arrow keys to control each of the microgames.

The WebGL build may take some time to load on the first go.

In 2021, GDA unveiled... the Microgame Jam! We got together for 24 hours and made a bunch of small and fast games. Now we've compiled them all together into one big super-game, all made of 20+ smaller games! This version of the build also includes some games from a test run of the jam we did a few months ago. Play it now! Enjoy it! Have fun!

The Game Design & Art Collaboration (GDA) is a student-run club based out of UC Santa Cruz. To learn more and see our other games, visit gdacollab.com.

The Games, Their Creators, and How to Play Them (If you're stuck) 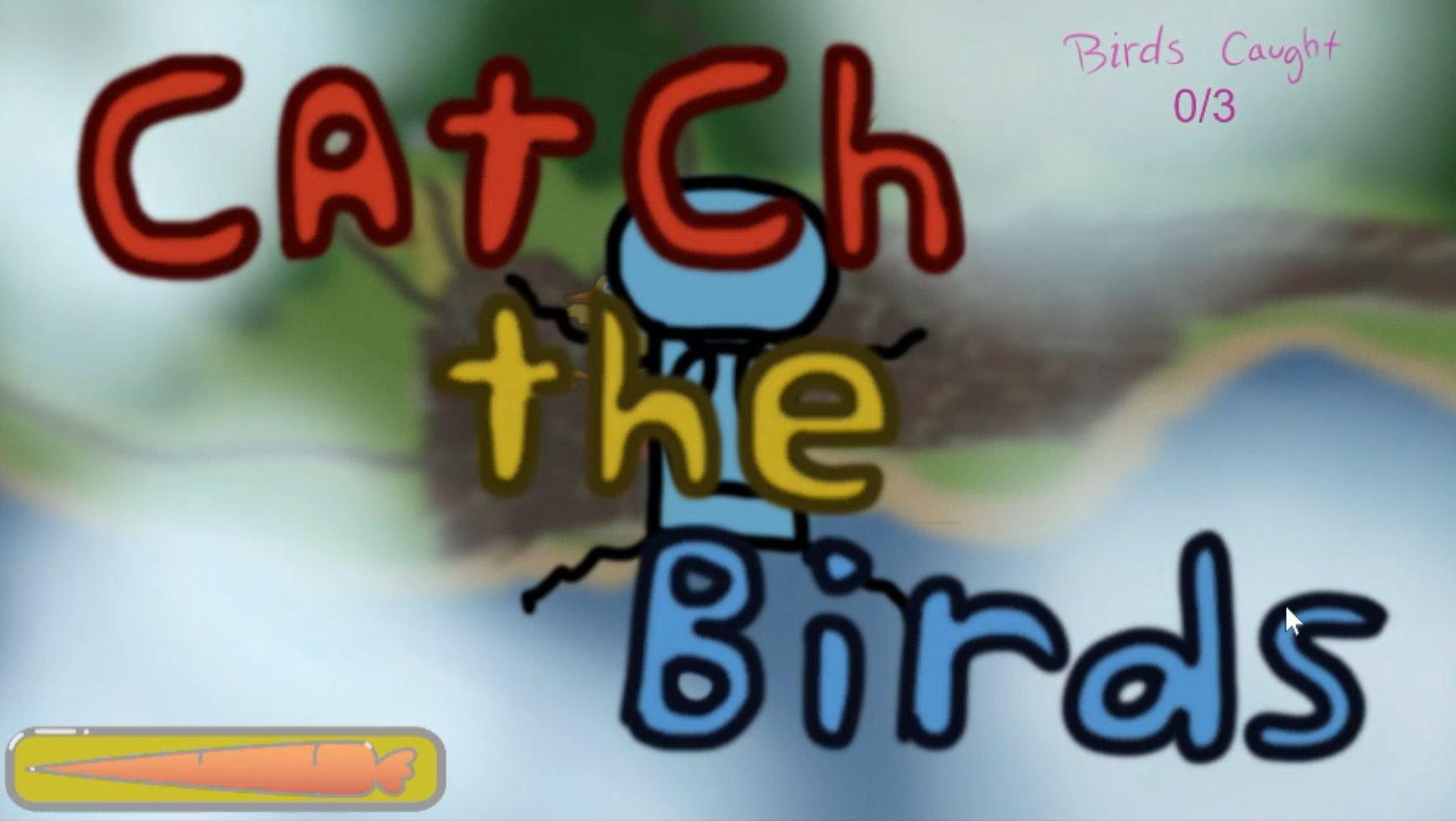 Hit the birds with your body! 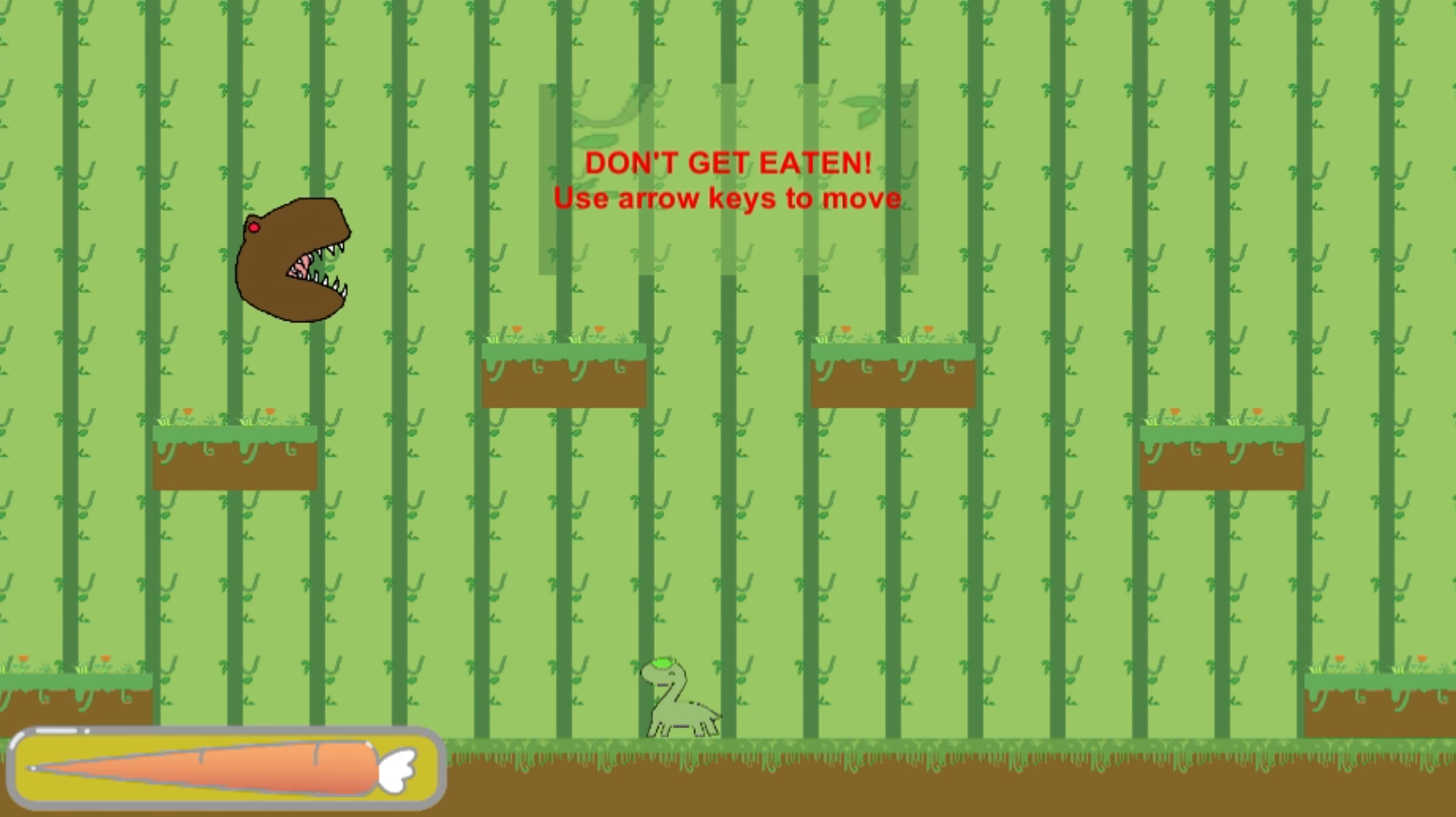 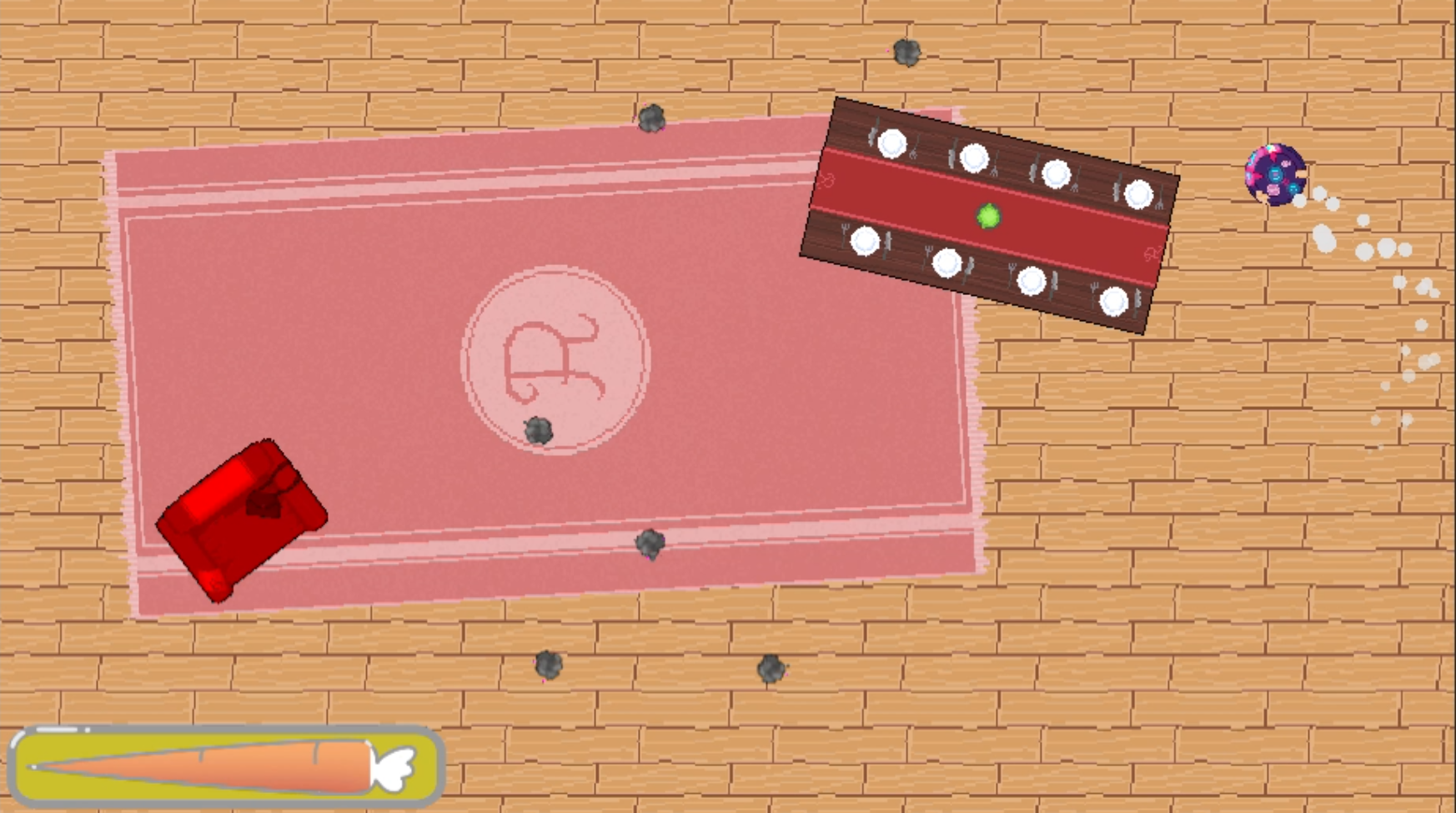 Pick up all the lint! 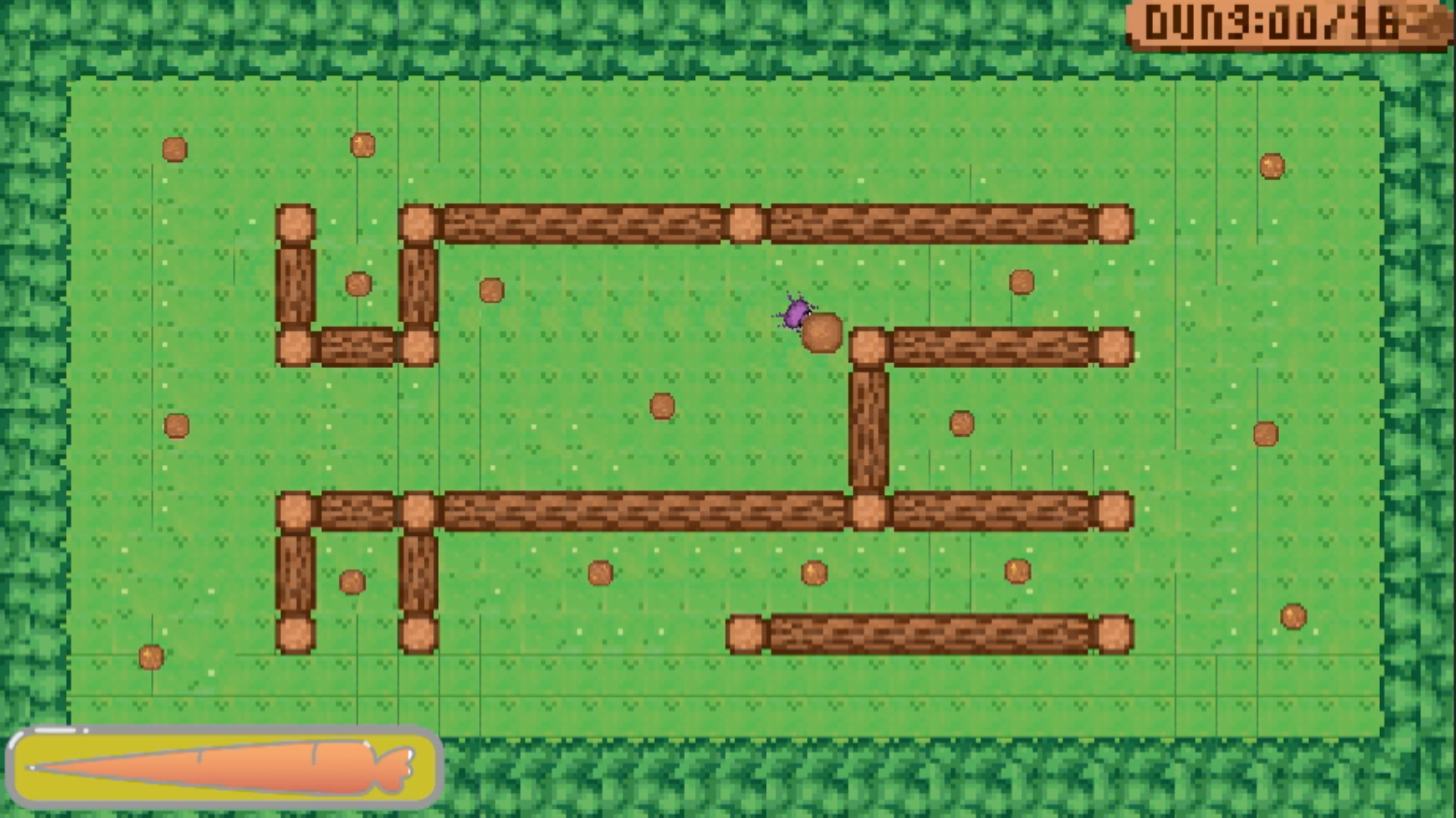 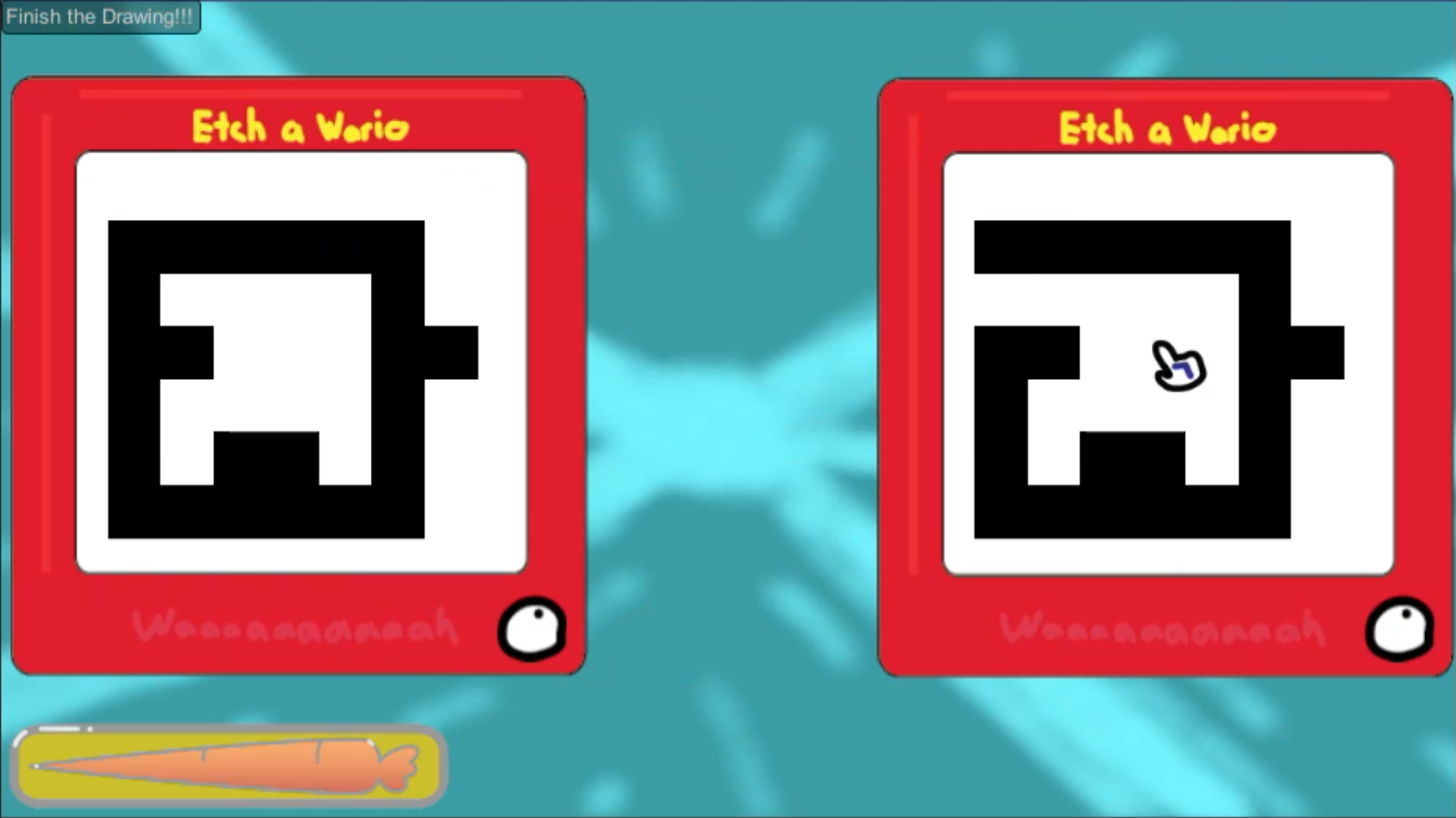 Match the drawing on the right with the one on the left! This game was from the test run of the jam. 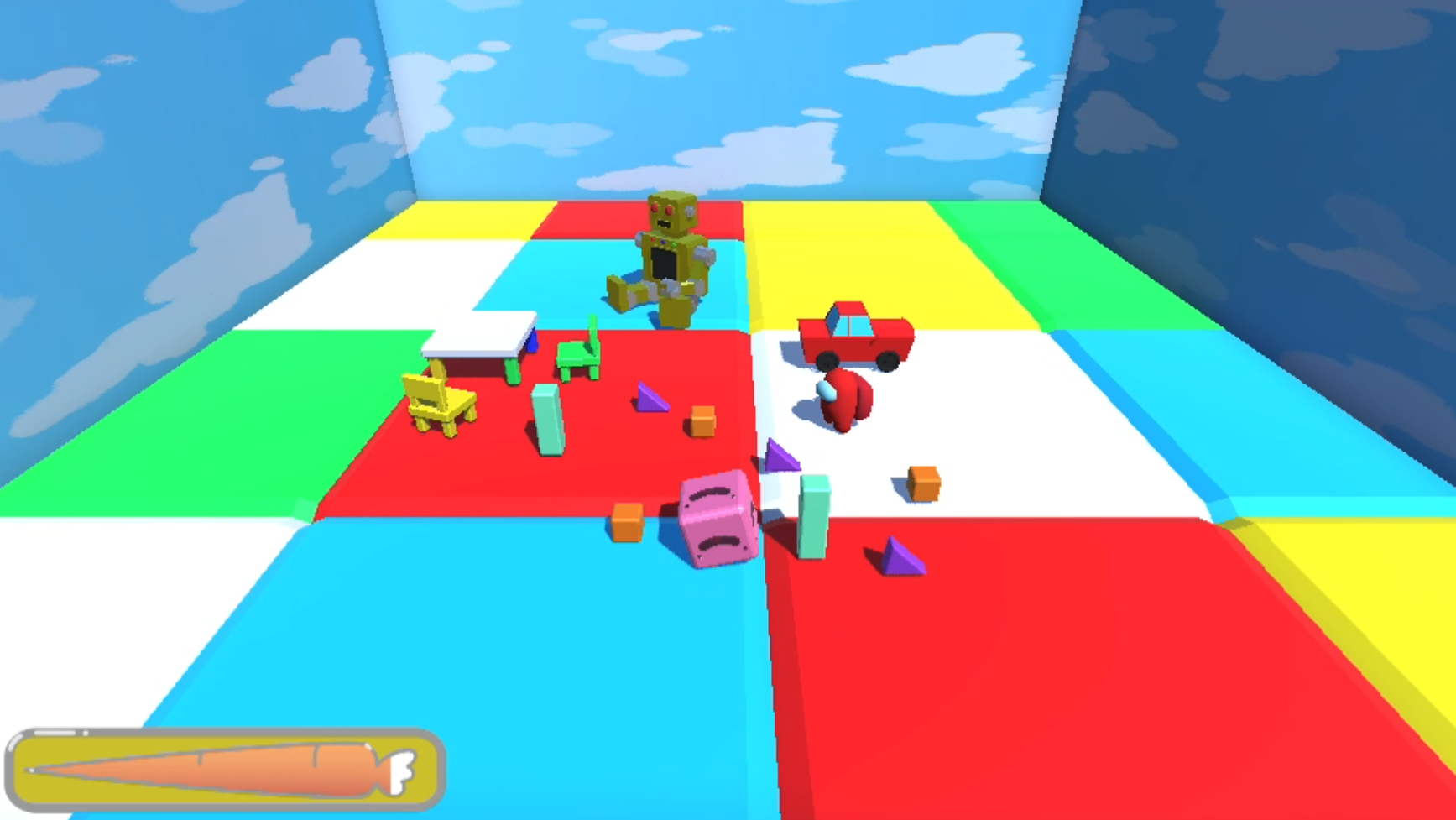 Eat the robot! Get big enough to eat the robot by eating smaller objects. 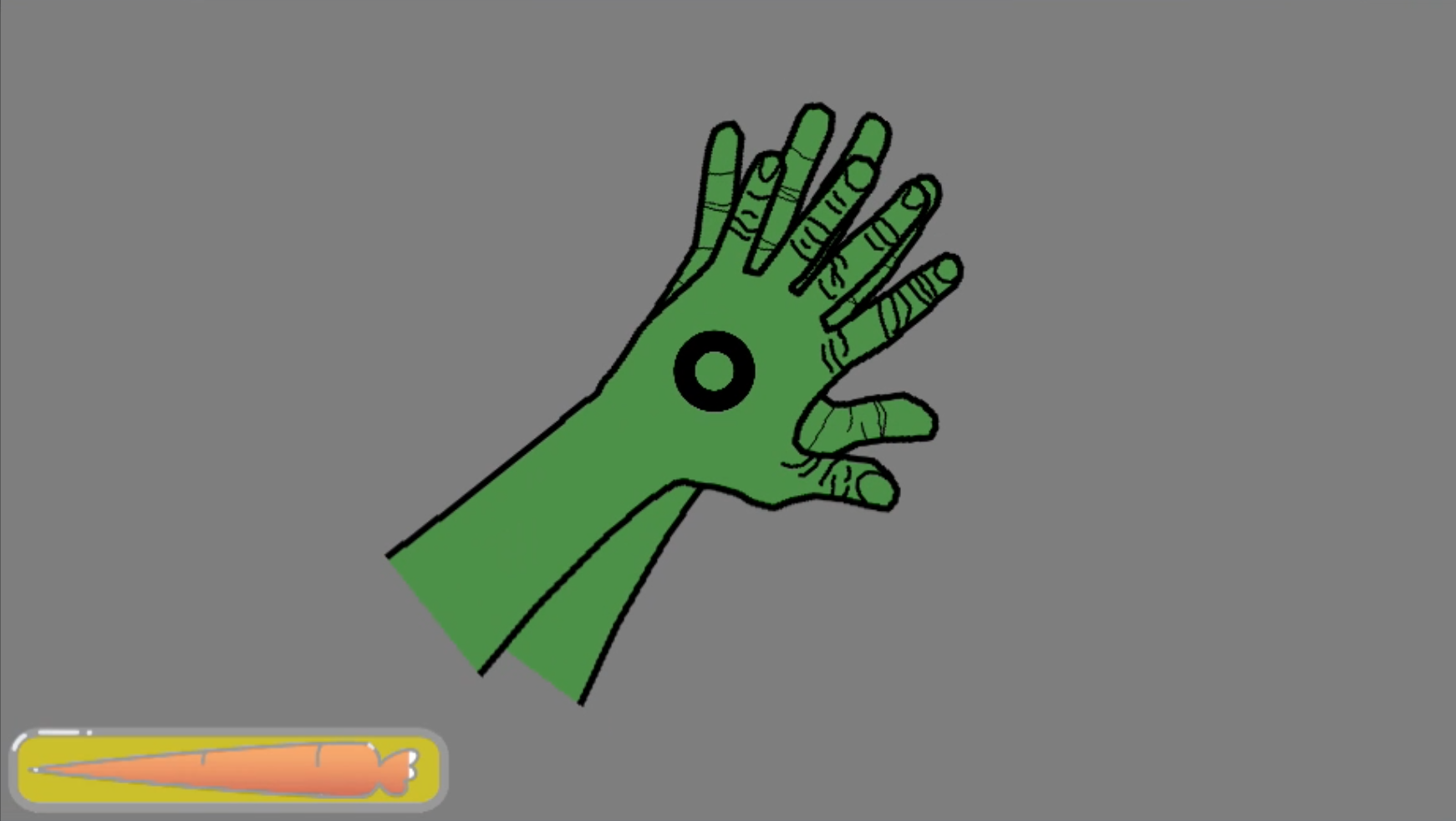 Keep one hand over the other! Press space when the hand is completely filled. This game was from the test run of the jam. 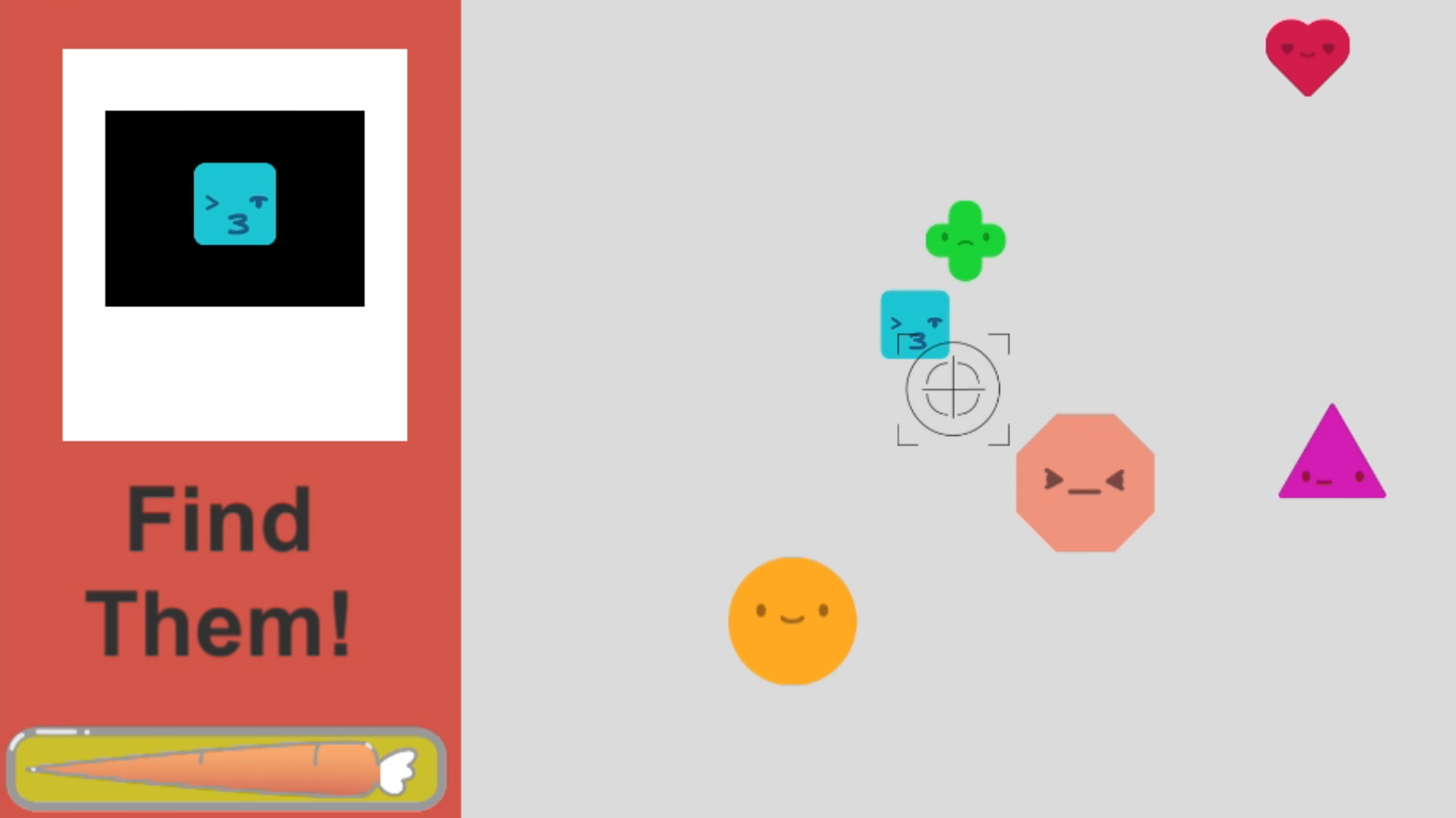 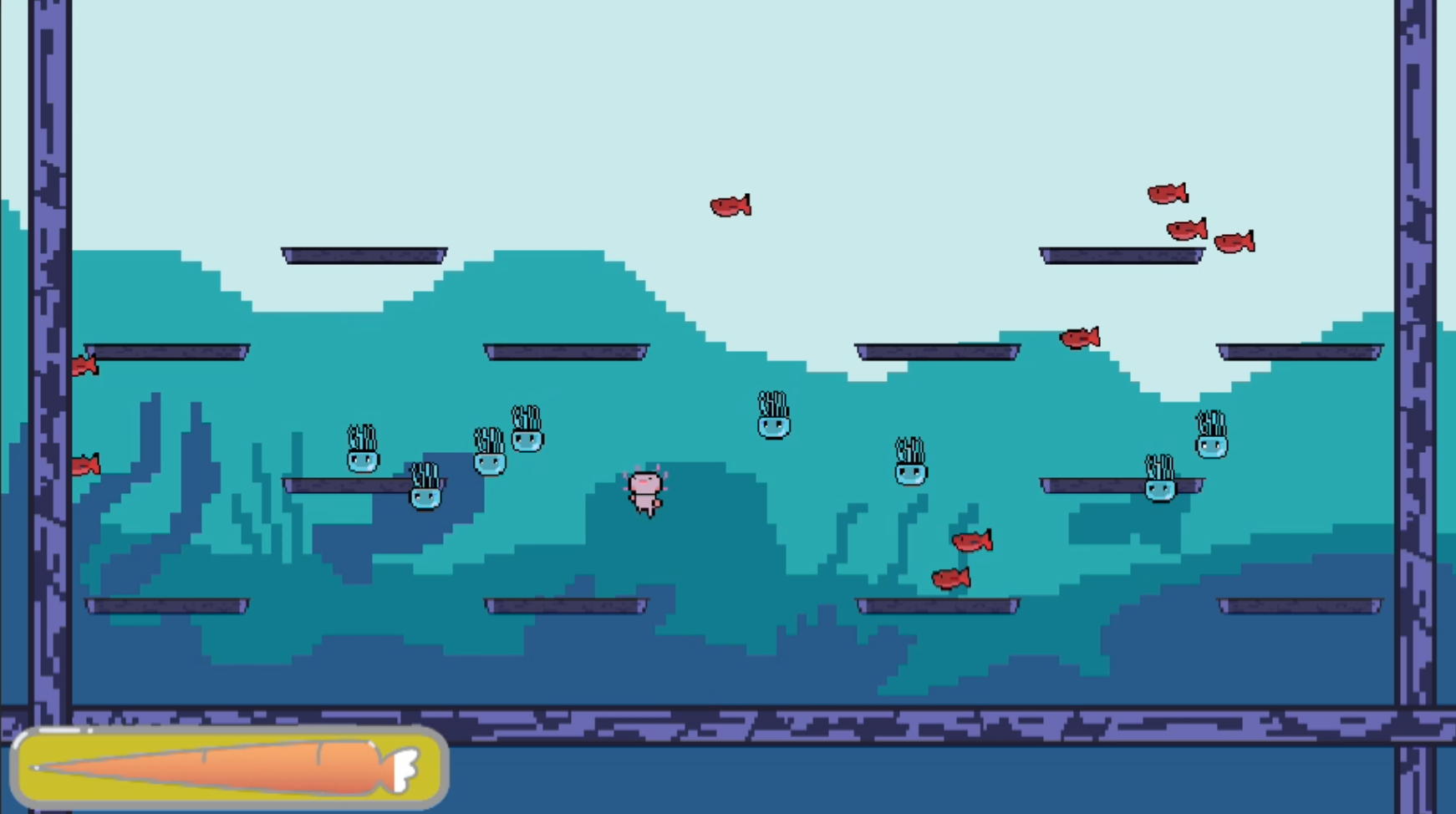 Collect all the fish and avoid the squids! You can double jump by pressing space twice. 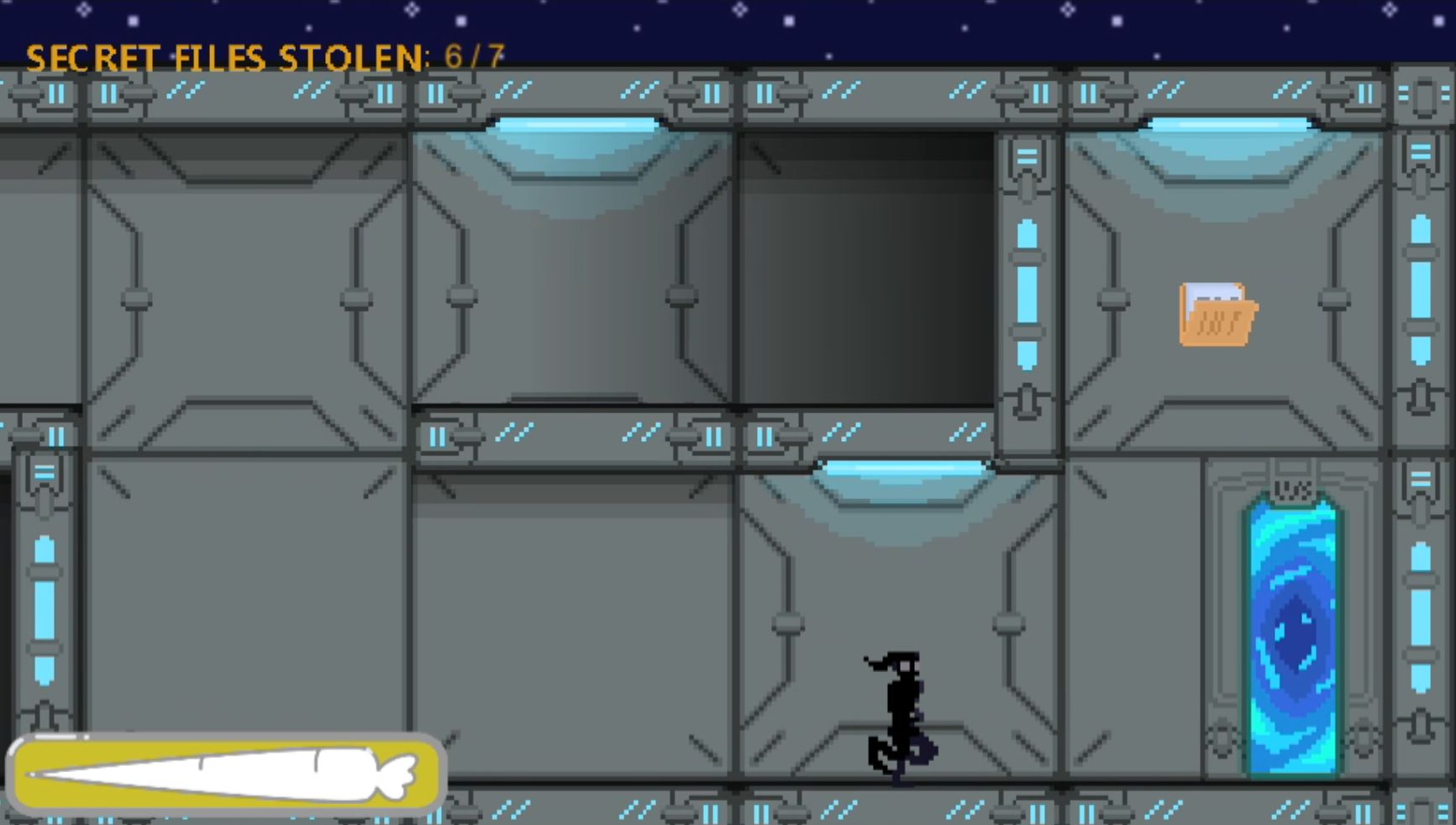 Collect all the files and make it to the portal! 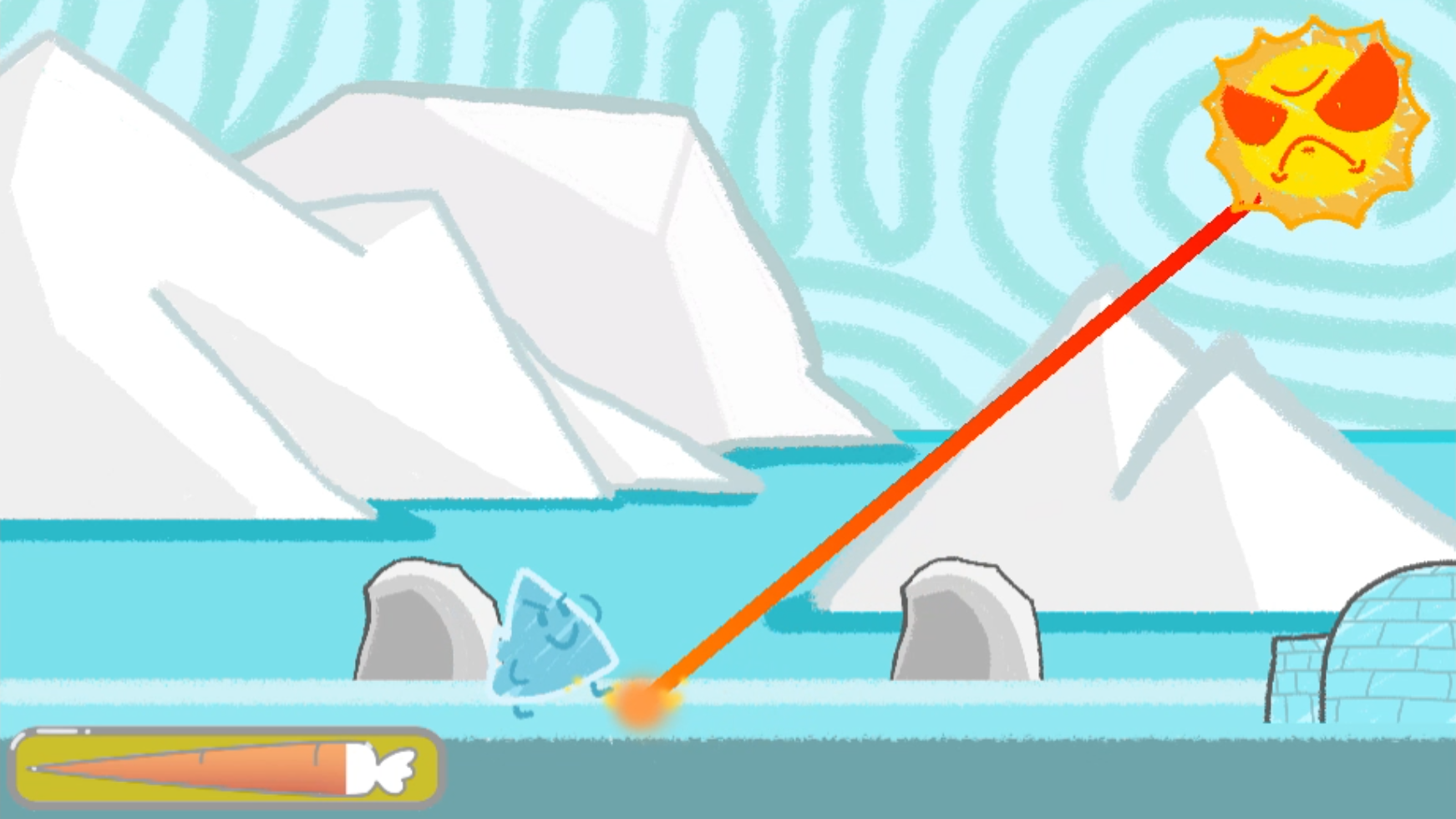 Avoid the sun's laser and make it to the igloo! Use the rocks to wait for the laser to move past you. 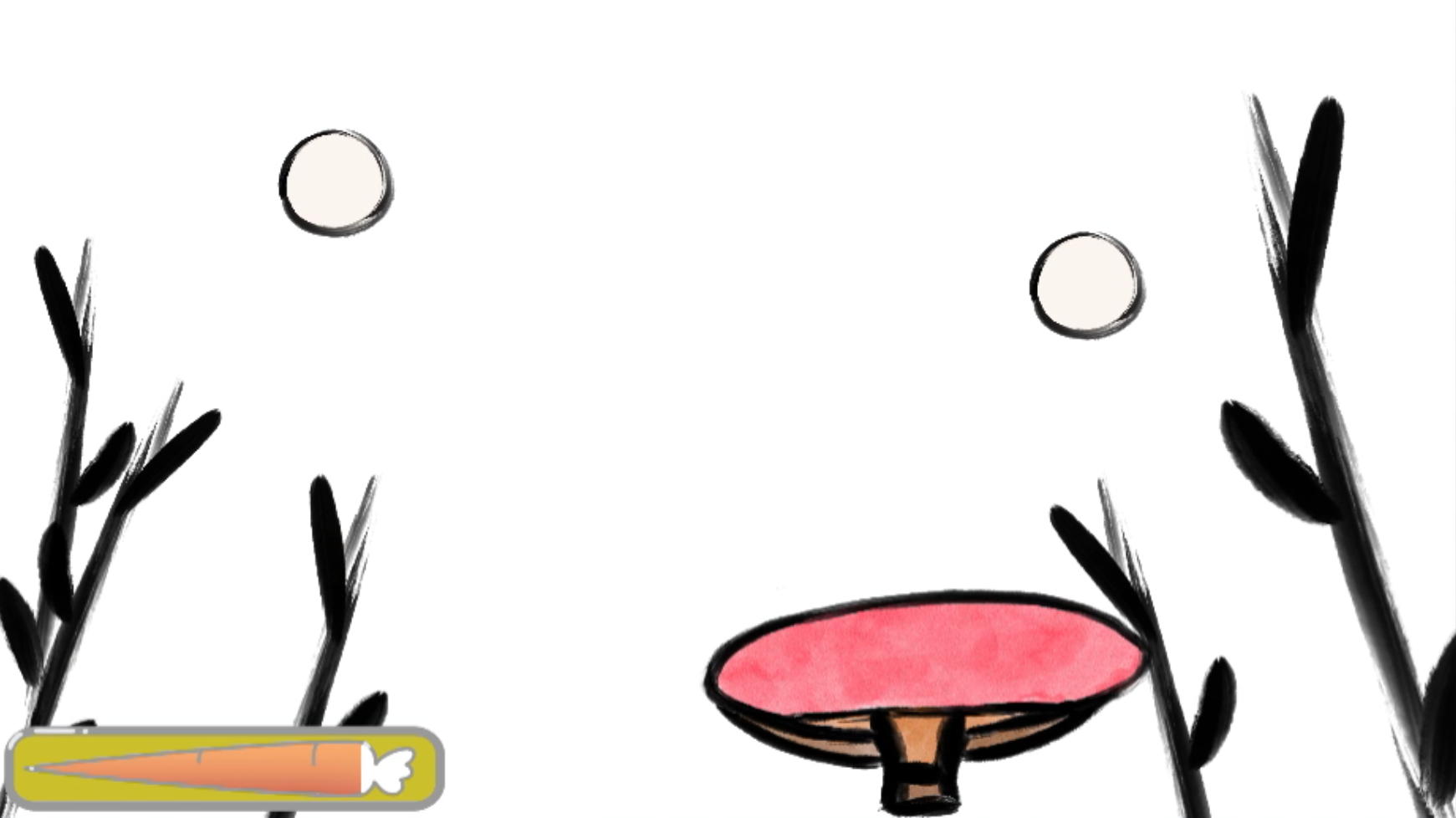 Keep the pong balls in the air with your paddle for as long as possible! This game was from the test run of the jam. 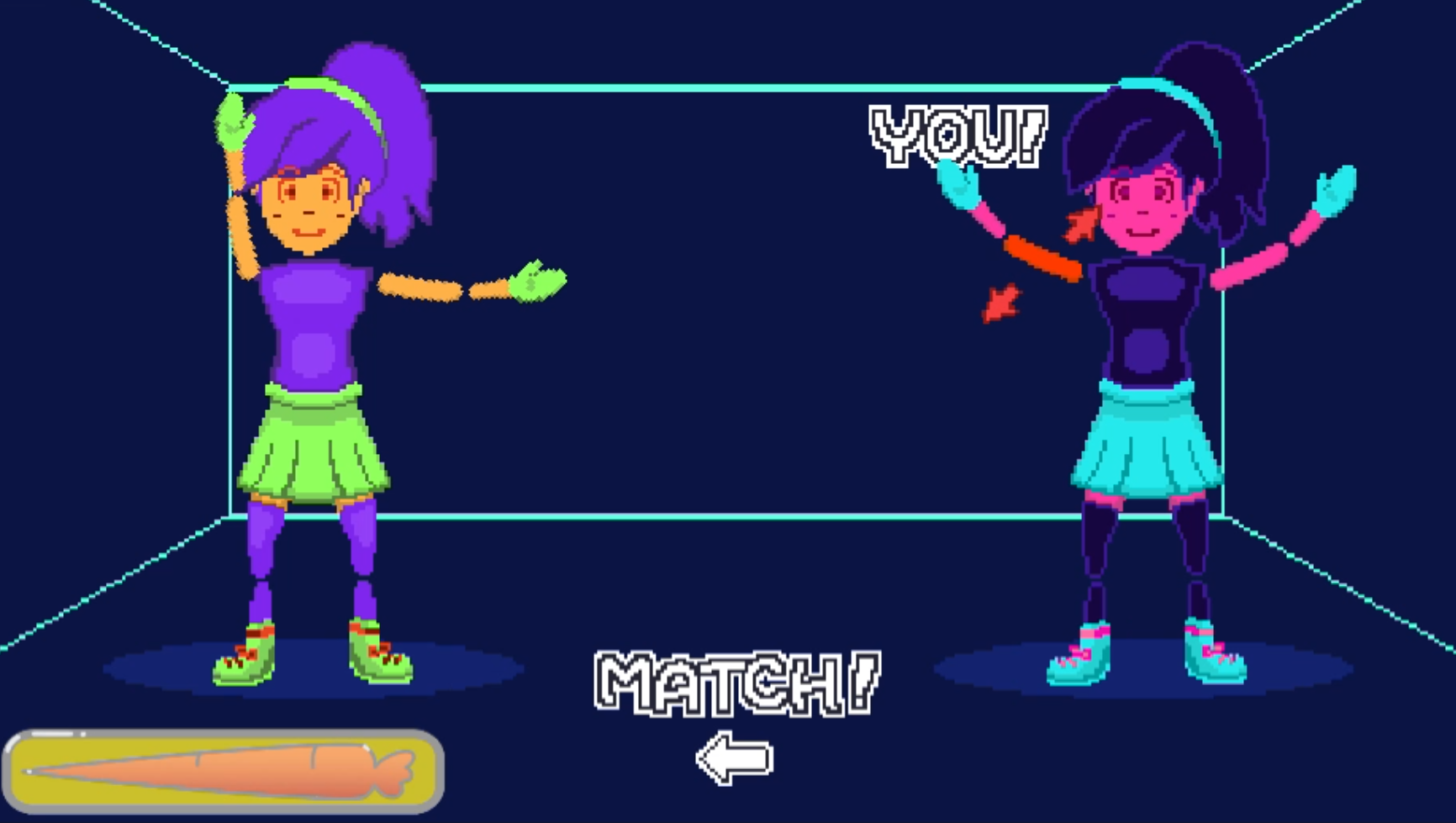 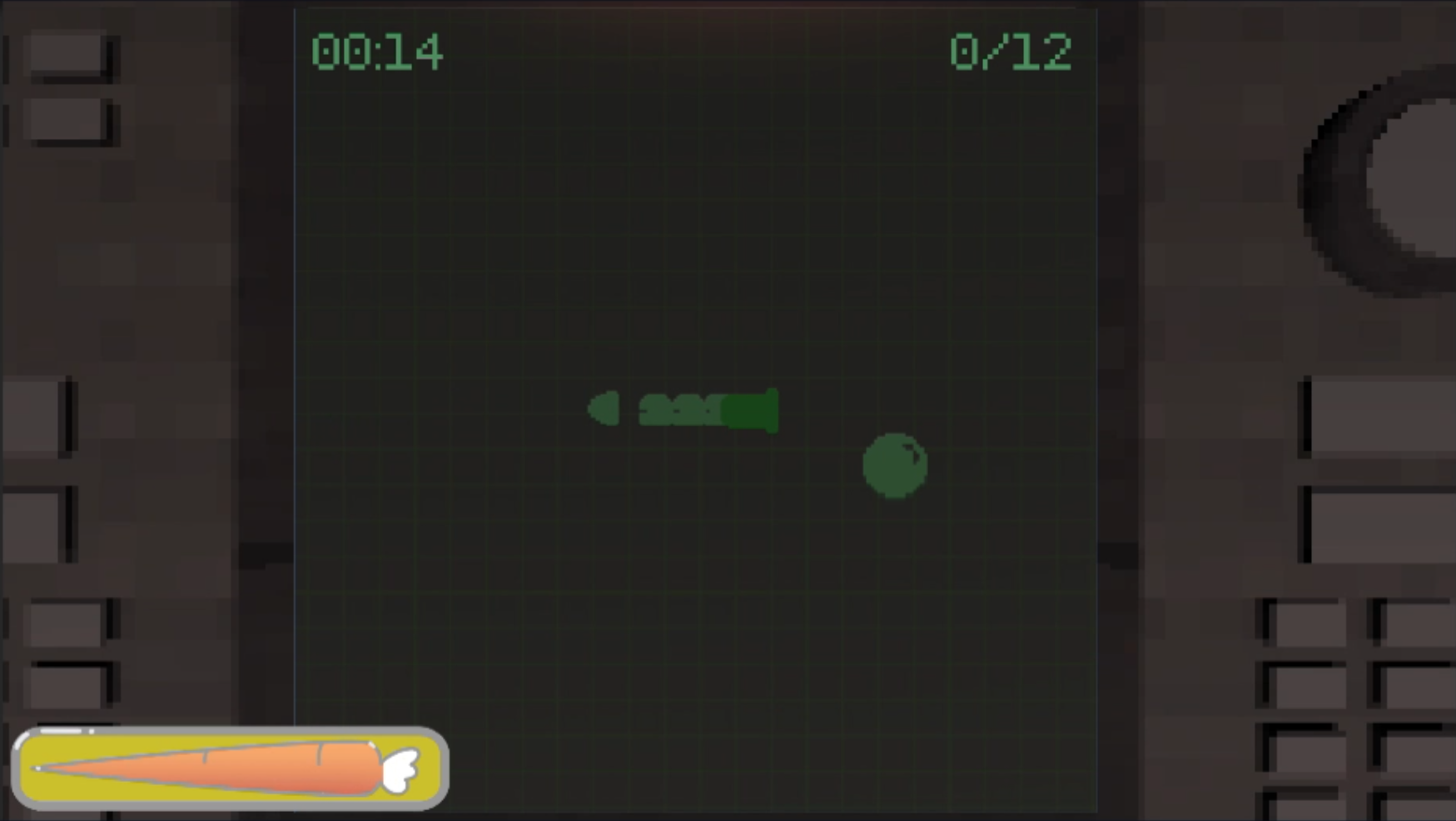 Collect all of the oxygen pick-ups, avoid crashing into walls!

Snake to the Future 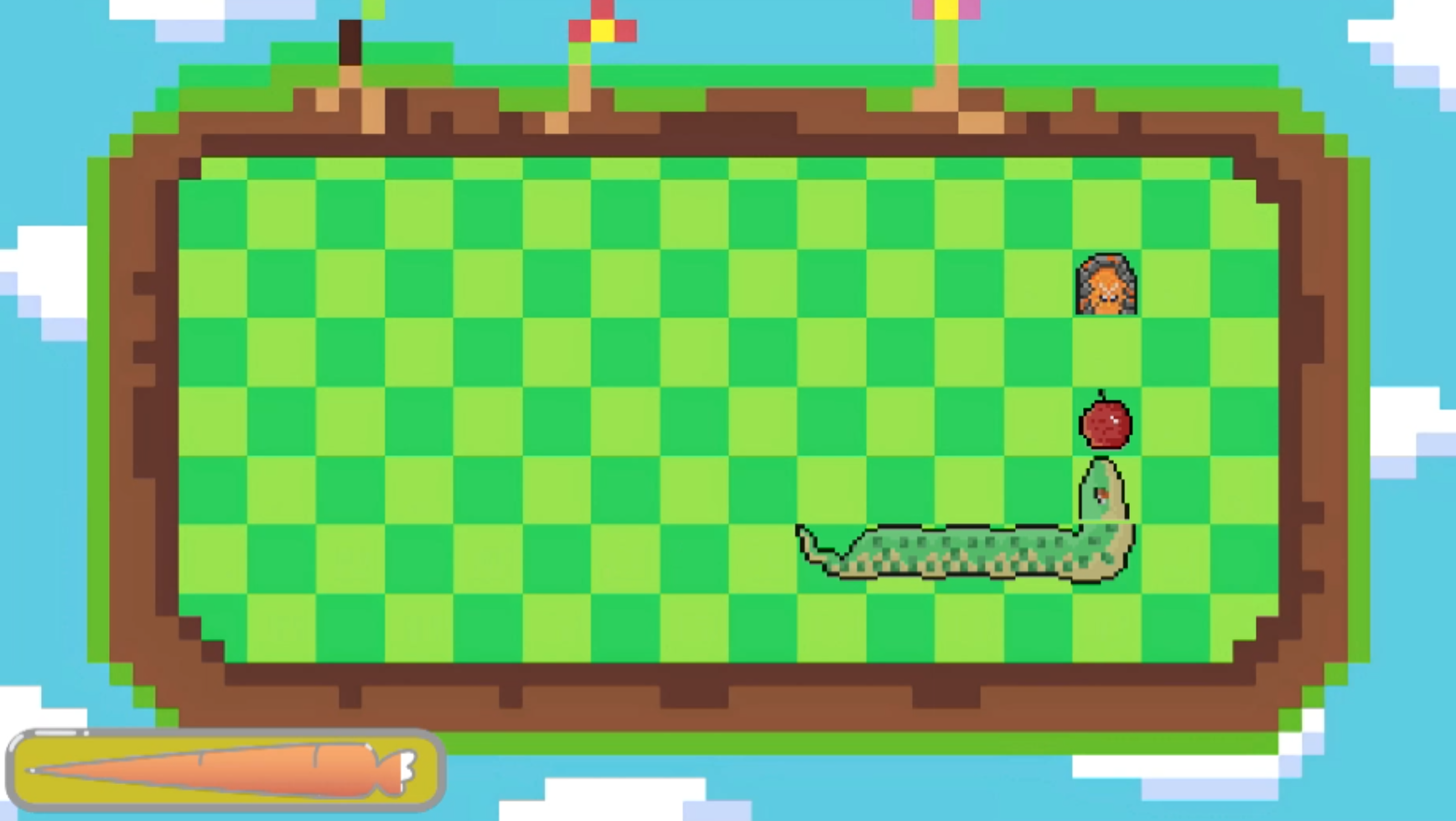 Collect all the pick-ups, then go through the portals! This one is a little tricky to figure out a first, but here's the full walkthrough:

Collect the apple and go through the portal. Then collect the set of armor and go through the second portal. Then in the visual novel section (use the arrow keys to select choices and space to acknowledge dialogue), choose to take on the heist (instead of stealing the snake woman's wallet). Then go straight down. Once you enter the bank, steer towards the treasure chest. Then you'll win! 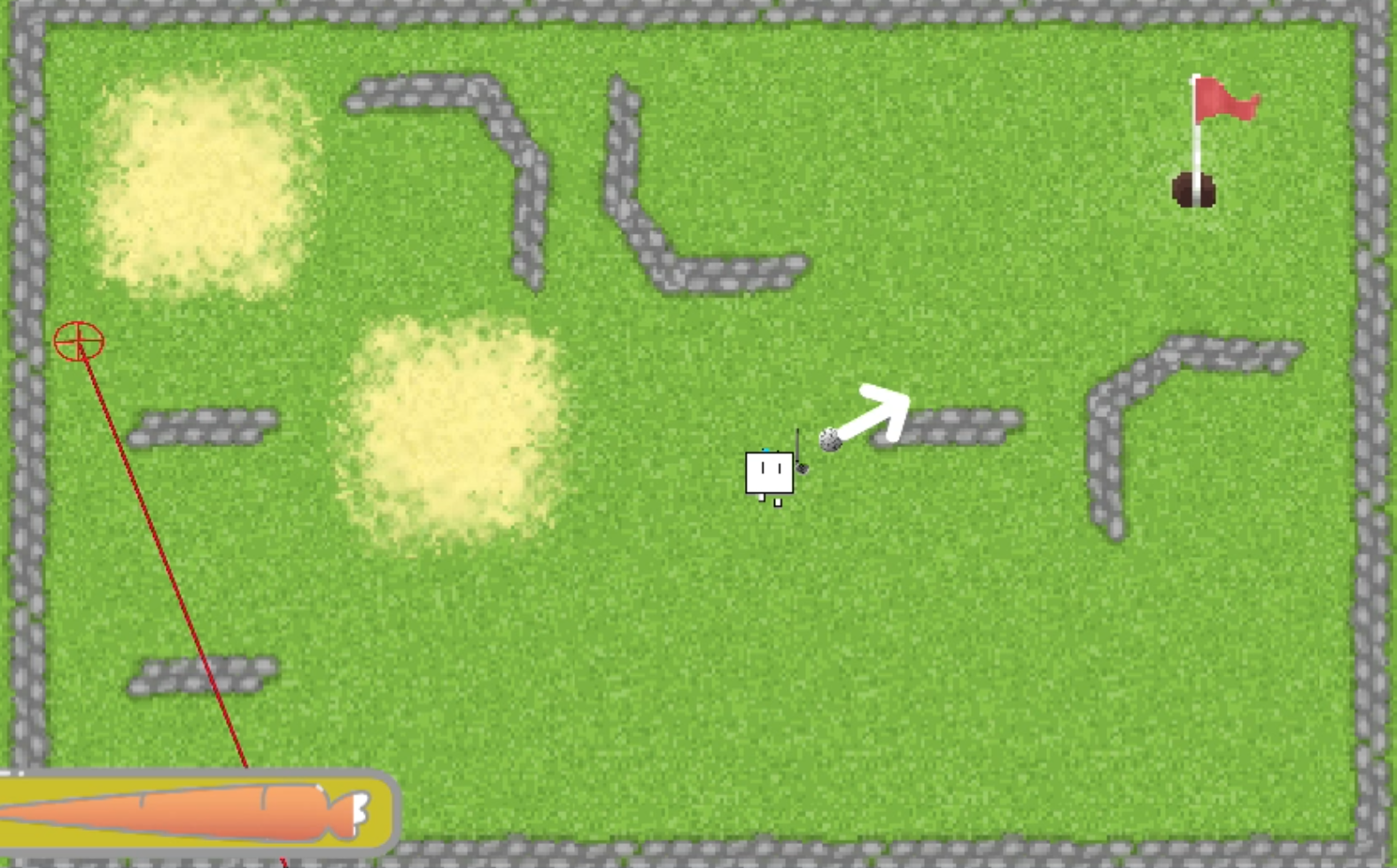 Golf the ball into the hole without being shot by the sniper! Pressing space near the golf ball will bring up an interactive game for hitting the ball farther. Hit space when the bar is close to red to hit it harder. 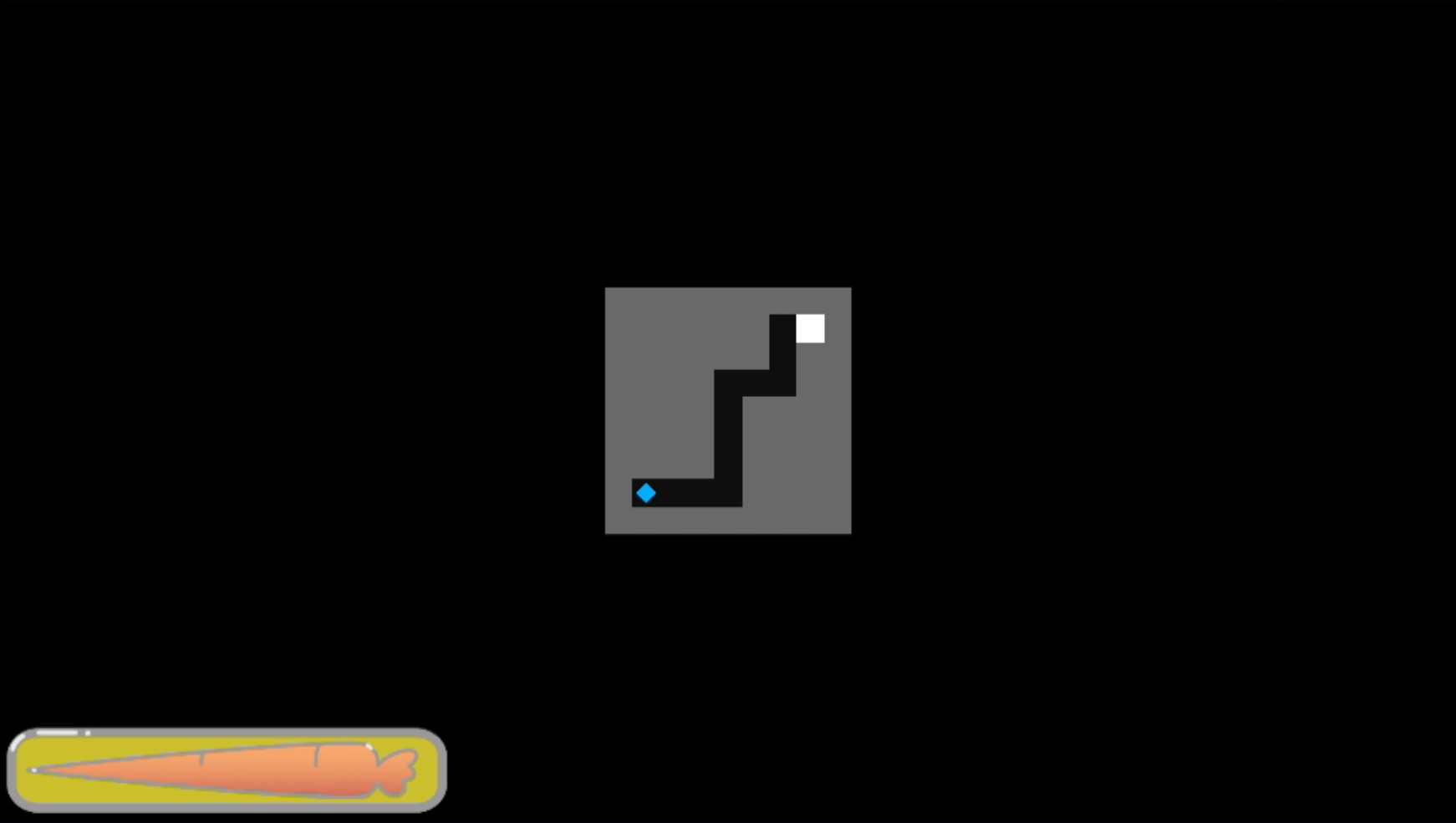 Get the white square into the blue diamond! 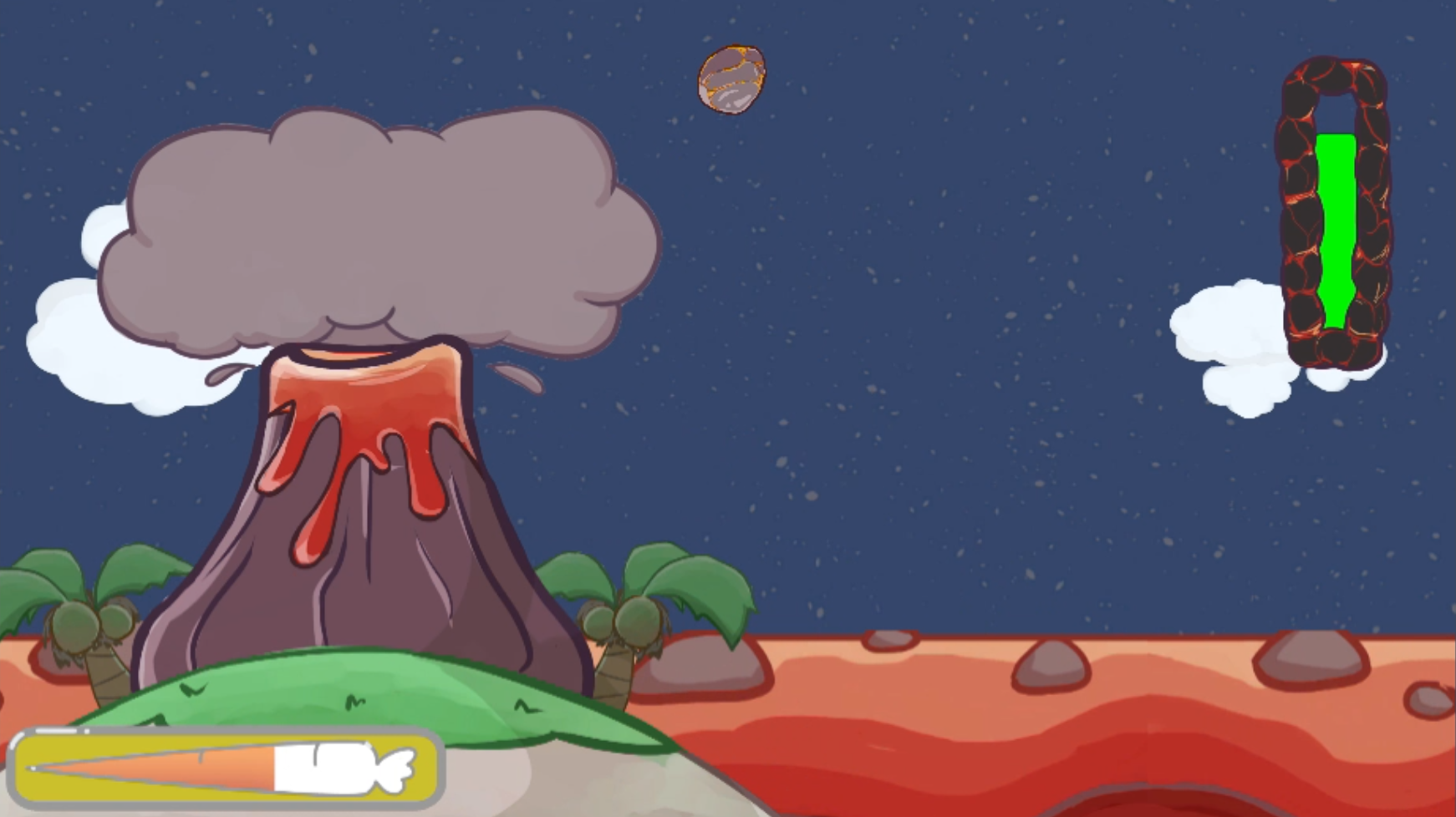 Launch the rock to the farthest boat! Hit space when the bar is green to send the stone flying, and hit space again every time the rock hits the ground to send it farther. You'll know you're doing well if the rock is glowing around the edges. 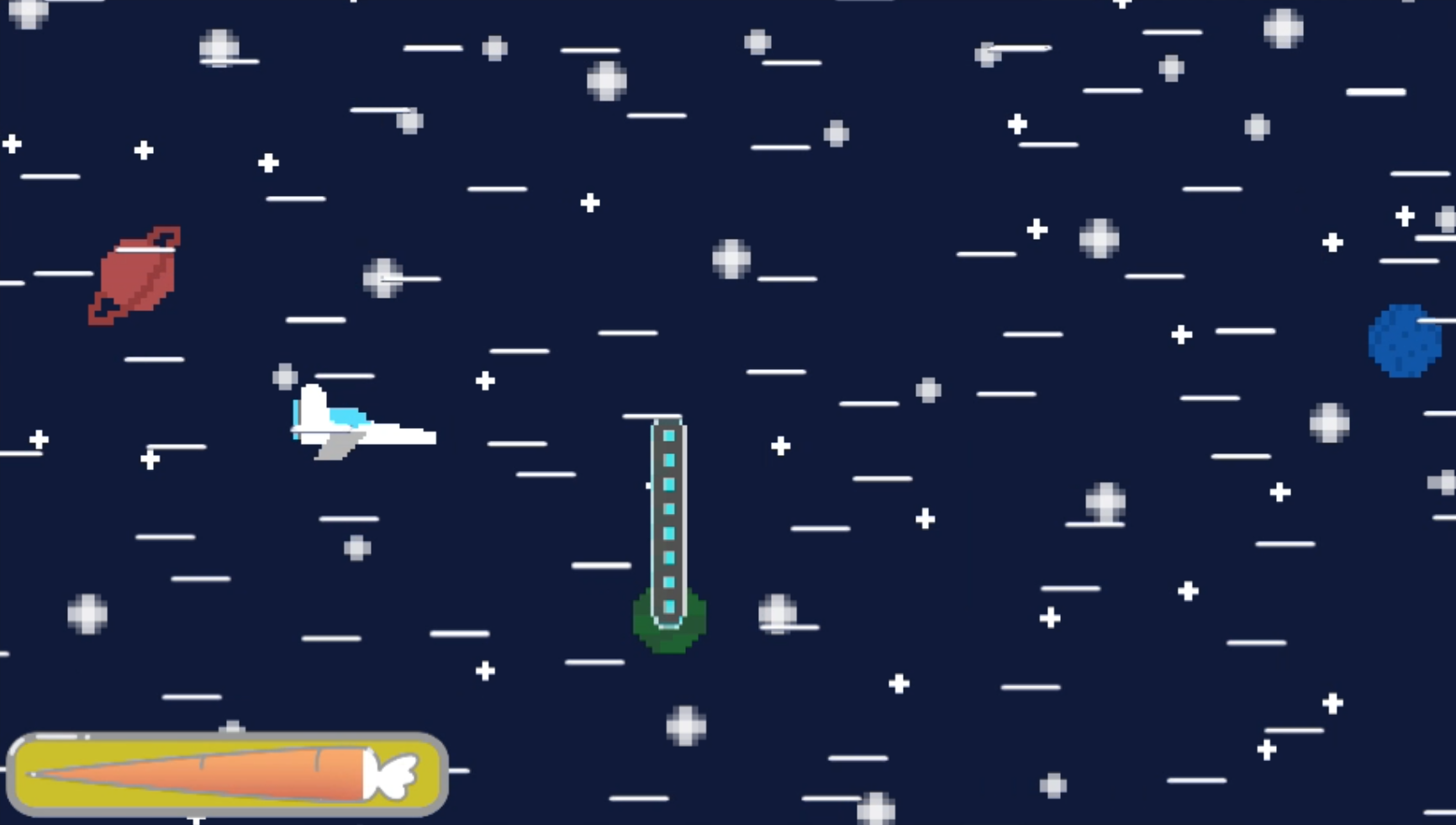 Guide the ship through the gates to go faster! 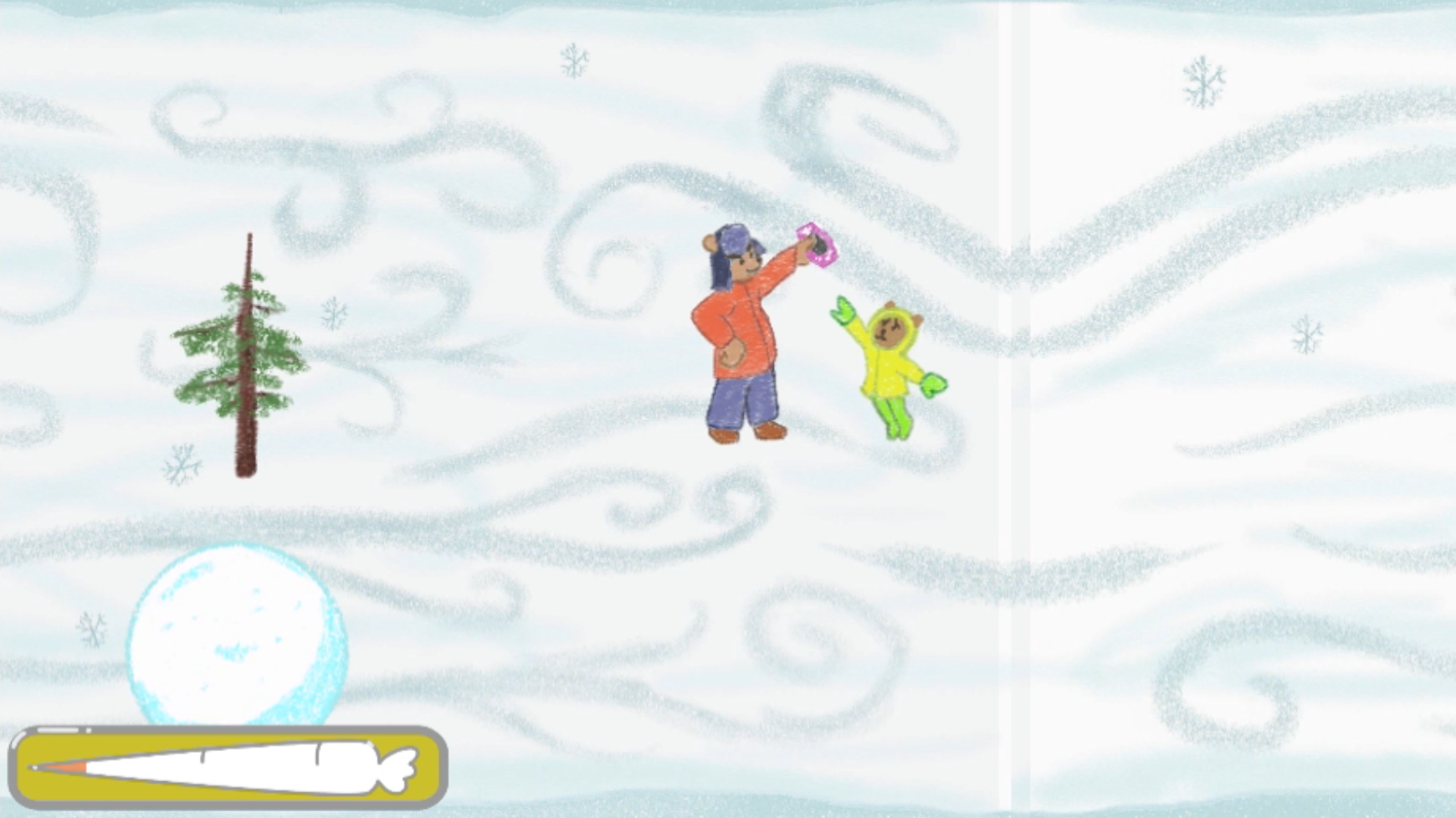 Really good collection of small mini-games compiled in a WarioWare style. To all the developers of these games, Keep at it! 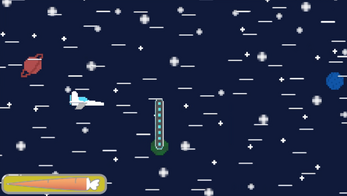 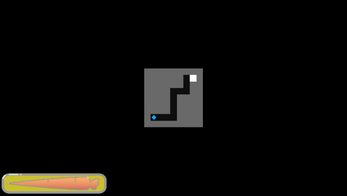 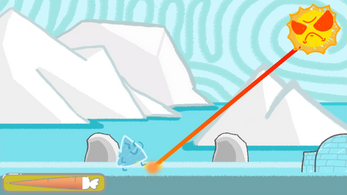 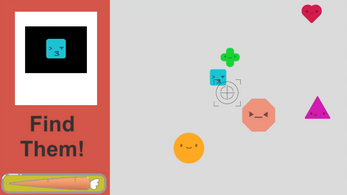 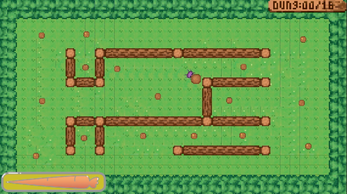